Finix has experienced tremendous growth since we entered the payments industry a few years ago. To keep pace with this growth rate, we’ve worked hard to rapidly develop new features while investing in the infrastructure needed to keep technical debt and scalability challenges in check. To pave the way for future growth, we worked on clearing out our tech debt by first working on improving performance and optimizing database fetches.

In future blog posts, we’ll describe other scalability challenges and how Finix’s Engineering team managed to navigate and overcome these issues. This blog discusses the first two challenges that we overcame to improve system performance:

When engineering teams deliver new features or functionality, they will often need to refactor their code later for better performance. This is often referred to as tech debt. All software companies have some form of tech debt. A subset of tech debt are anti-patterns which are processes/code that function well in the short-term but eventually negatively impact the overall system.

Optimizing fetches by moving out of Hibernate into JOOQ

One anti-pattern we identified in our Gateway was our codebase was fetching more resources than necessary when issuing database calls while processing a transaction. Object relational mapping (ORM) frameworks, such as Hibernate, although helpful, can easily hide the true cost of a line of code. In our case, the cost was an excessive amount of fetch calls, which caused high database load. During times of high load, these excessive fetches can result in poor system performance and eventually API degradation. Below is an example of how our database worked under Hibernate.

Looking at the code example below, the reasonable expectation is the query executed against the database would look like this:

select * from merchants where id = 'xxxxx”';

Using the JProfiler tool, below is what was executed by Hibernate when we invoked the call:

As seen in the above example, one line of code equals eleven database queries. Aside from the sheer number of queries, the queries were particularly expensive as they were joined across multiple data tables. The cause of the excessive number of queries is rooted in how we implemented the code base with Hibernate annotations.

By default, Hibernate annotations (see @OneToOne and @ManyToOne) fetch types are set to “eager” mode. This setting default loads all the relationships related to a particular object.

For example, when we read from the Merchants table, we also have to read all other objects associated with it. When we traced into the objects, we noticed other associated relations would also be loaded, which put a lot of stress on our implementation. The takeaway is that we were unnecessarily doing selects on several tables:

Why we chose JOOQ

After much discussion regarding the limitations of our database and Hibernate, we made the decision to move over to JOOQ. JOOQ is a SQL centric database mapping software library. We chose JOOQ over other software because of the following reasons:

Below is an example of the improvements after implementing JOOQ:

Take a look at the same code pattern after we refactored it using the JOOQ framework.

The next step in improving the performance of our code base was removing another common anti-pattern: we fetched data, used it, only to then fetch the same data later. This resulted in numerous database queries. Below is an example of the code flow for creating an Authorization (e.g. a hold on a credit card before capturing it) that would result in several database queries.

We fetch the same two objects six times, resulting in twelve database calls to read the data when two fetches are sufficient.

Solving for the anti-pattern

We solved this anti-pattern by refactoring our code to use a pattern where we fetch the data that we need at the beginning of the call stack, and then pass the data down into methods. Refactoring the data resulted in the following code flow:

The Controller is the entry point for all HTTP calls. This is where we apply our spring security permission checks.

The Unvalidated Form is responsible for validating the information provided in the API request. UnvalidatedForms provide access to a component to inject any repositories or components that may be needed to validate a request. This returns a ValidatedForm.

The UnvalidatedForm contains all the keys provided via API. Keys are represented by JSON and can be:

The Service is where all the important business logic resides. The Service layer takes in the ValidatedForm; data will not be refetched. If a Service needs to call another Service, it can be done by creating and passing in that service’s ValidatedForm.

The Repository manages the inserts, updates, and reads from the database.

This is the new workflow to create an Authorization after we removed the anti-pattern:

The read database calls occur in step 3, thereby reducing the number of reads down from 12 to 2.

After migrating from Hibernate to JOOQ and working on removing an anti-pattern, we saw a significant reduction in the number of database calls on our system. These scalability improvements reduced contention for fetching resources, reduced API response times by ~40%, and reduced settlement file processing time by ~47%. 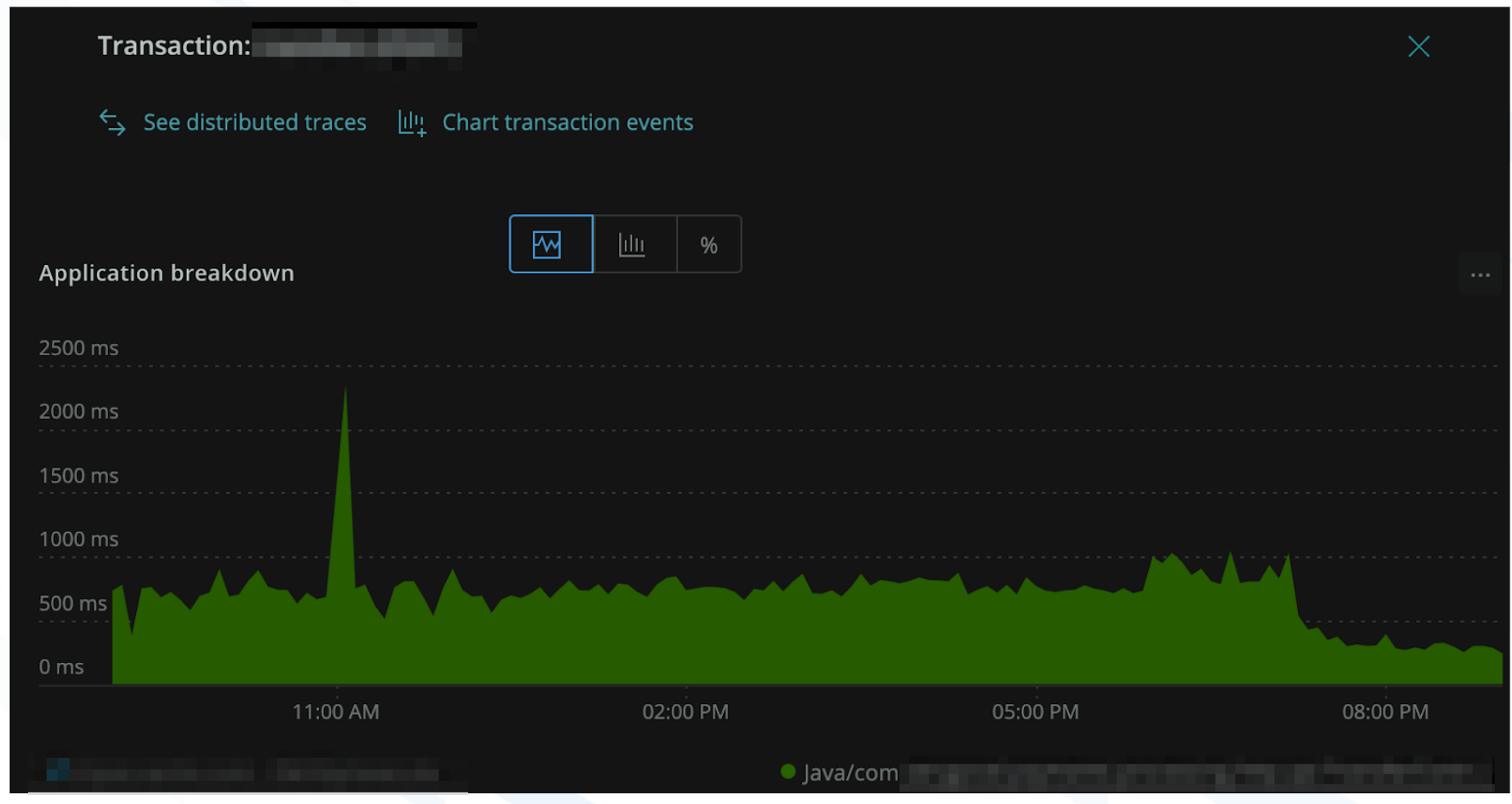 Thanks for reading. Stay tuned for future blog posts, where we’ll explore how Finix’s engineering team overcame other scalability challenges like optimizing monitoring and incident management, preparing test environments for scale, and upgrading our settlement engine.

If you’d like to help Finix build the most accessible financial services ecosystem in human history, starting with payments, please check out our open roles. We’re hiring engineers in San Francisco, Chicago, and remotely.