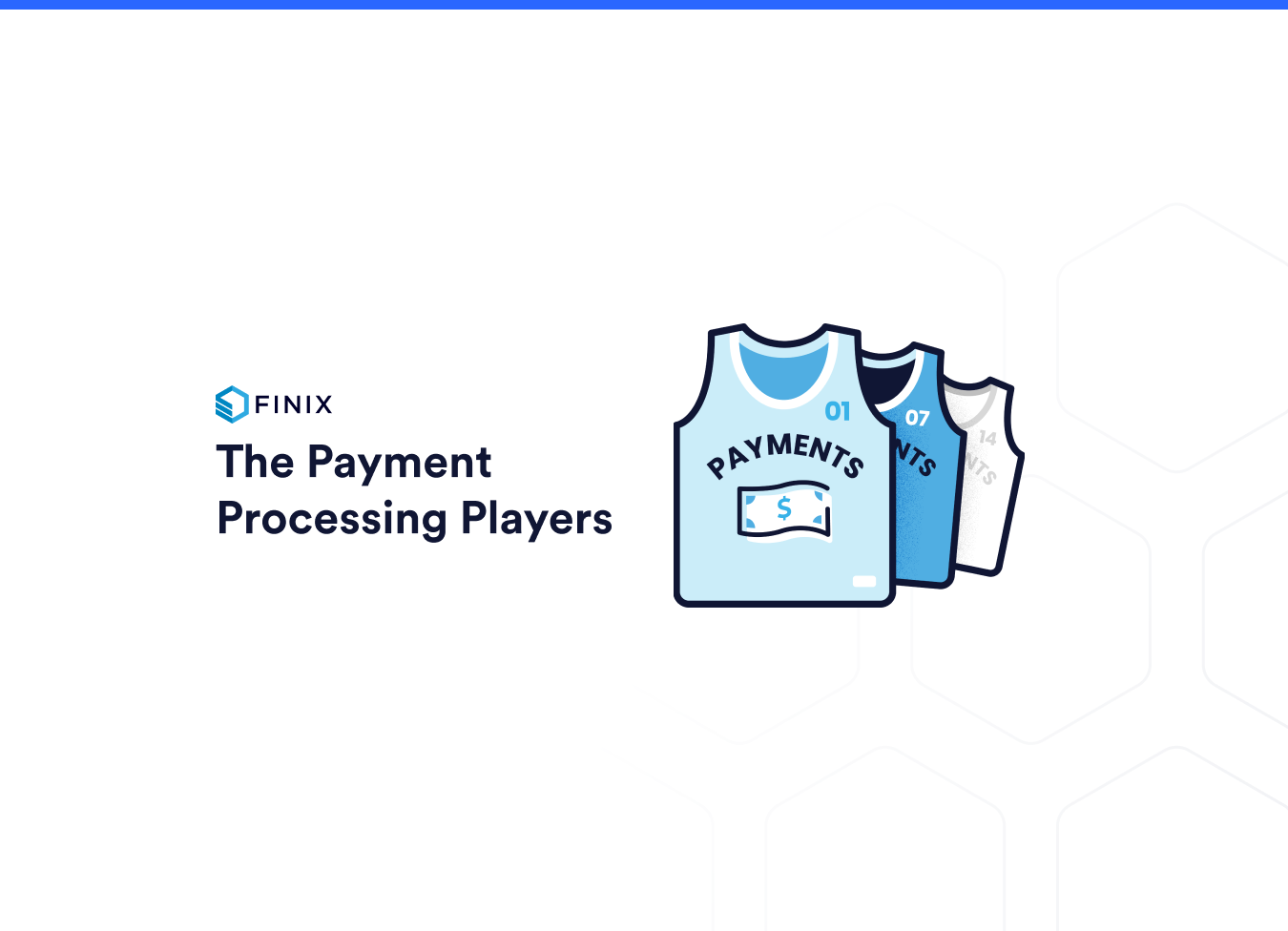 When you type “payments solution” into a search engine, you’re bound to get results from companies that operate up and down the payments stack. It’s a pretty big ecosystem and new technologies are being introduced regularly. But which ones are right for you and your business?

Note: there’s a lot of payments-specific terminology in this post. To learn more, check out our payments glossary.

A while back, Finix created a diagram called The Payments Layer Cake to help explain the structure of the payments processing industry with visuals, and it has really resonated.

Before payment facilitators came onto the scene, Independent Sales Organizations (ISOs) were the main way to access payment processing technology provided by acquiring processors and banks but it was still difficult for merchants who were not processing enough transaction volume to establish a partnership. As a result, smaller businesses operated largely off of cash transactions or used off-site checkout solutions like PayPal.

The entry of payment facilitators in the early 2000s opened up a whole new world of payments processing for merchants, by lowering the barriers to entry for companies wanting to process card payments. That was a huge change in how all the players in the payments industry fit together. But as the payments industry grows, we will see an increase in new players entering this stack and it will likely become even more difficult for companies to navigate this landscape and determine which players take care of which parts of the stack. Let us try to explain.

Who are the Players?

Payment Facilitators, or PayFacs, act as the point of entry for the modern payments ecosystem. They operate as mini-processors and can process transactions, underwrite sub-merchants, manage disputes, and make payouts to sub-merchants. Because of those privileges, they're required to meet industry compliance standards. This category is relatively new to the payments space, but it’s becoming increasingly important because of its influence on the customer experience, for both merchants and their sub-merchants.

Most payment facilitators offer integrated payment gateway technology as well, but there are also stand-alone payments gateways. Payment gateways exist to process payments in a PCI compliant manner. The PCI DSS, short for Payment Card Industry Data Security Standard, says one cannot transfer card data directly from a website or platform to a payment processor without meeting certain criteria for the secure handling of that sensitive data. The gateway handles the tokenization process, which hides the card information while it’s in transit; a very important piece of the data security in payments.

Stand-alone payment gateways are becoming less popular. Authorize.net is owned by Visa. Braintree became a payfac. Companies like NMI and Spreedly are leaning into payments orchestration.

When you search for “payment processors” you get all kinds of results, because technically, all the players in the layer cake have a part in processing payments, but only a few of them are legitimately called payment processors, but they can also be called acquirer processors or merchant acquirers. They primarily process transactions but have also been empowered by acquiring banks to underwrite merchants, manage disputes, and make payouts to merchants.

Before payment facilitators entered the scene, payments were processed directly through the payment processors and merchants had to have a relationship with at least one of them. This was not an easy relationship to establish, and was impractical to impossible for smaller merchants.

Card networks are hard to miss. They’re branded onto every credit or debit card in the country and are the connecting piece between the acquiring and issuing sides of the payments layer cake.

All card payments (credit and debit) are processed on the card networks, with the exception of countries that have built internal debit networks. Branded card networks are the most reliable internationally and the US doesn’t currently have its own national debit network.

An issuing bank has the privilege of giving credit and debit cards to consumers. They also take on a large portion of the risk for chargebacks and fraud, which is why they take a relatively large chunk of the transaction fees - known as interchange. Learn more about payment processing fees.

Issuing processors are like acquirer processors but sit between the issuing banks and the card networks instead. These entities authorize transactions initiated by the card holder and provide a system of record so funds can be taken from a card holder’s account and settled to a merchant account. The past five years have also seen a number of mega mergers between large acquiring processors and issuing processors.

Where does Finix fit?

Finix is a payments infrastructure company that works with vertical software platforms that want to own their payments. Our suite of payments APIs integrate directly into the platforms we work with to provide a seamless, white labeled experience for both merchants and consumers. We also act as the payment facilitator and gateway for our customers and can help them become their own payment facilitators if/when they are ready for the next level of payments ownership.

Because of the modular nature of our system, software platforms can easily grow with us without having to transition to a new payments provider. In our recent blog post, Payments: Easy as Pizza, we discuss the four different models of integrated payments, which ones Finix provides, and how to choose one for your stage of growth.

Finix is an innovation leader in the payments space. Access the report to learn more.